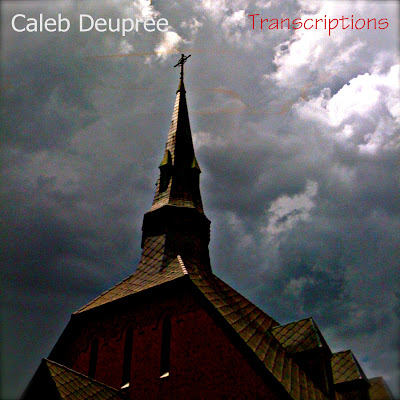 This month I released my first album on bandcamp, an EP of six transcriptions of classical works that I've made over the last decade or so.  Five of the pieces are by J. S. Bach, no surprise given the number of posts that I wrote about him over the duration of this blog.  Four of the five are readings from the Art of Fugue, which I also wrote about more than once.  I worked for a long time on a completion, making serious headway on the first three fugues, but ended up getting bogged down in selecting a completion. Tired of the whole thing, I back-burnered the idea of transcriptions for a while.  But it still seemed attractive, and last fall I arranged one of my favorite chorale preludes, Wachet Auf, and one of my favorites from Felix Mendelssohn's Songs Without Words, a piece that I could never play to my satisfaction on the piano.  For the time being, I think my desire for classical transcriptions is sated.  So while I work on other projects, I've had this set mastered by Taylor Deupree, and released it as a free download.
Posted by Caleb Deupree at 9:55 AM